An Anthology of Poems with a New Translational Strategy

…until, with reflection and understanding, we suddenly recognize that world as our own, understood at a more profound level. In this new book, Ken Gorfkle’s translation and commentary on Rosenmann-Taub’s poems shed new light on a body of work that has been praised for decades but rarely examined in depth. 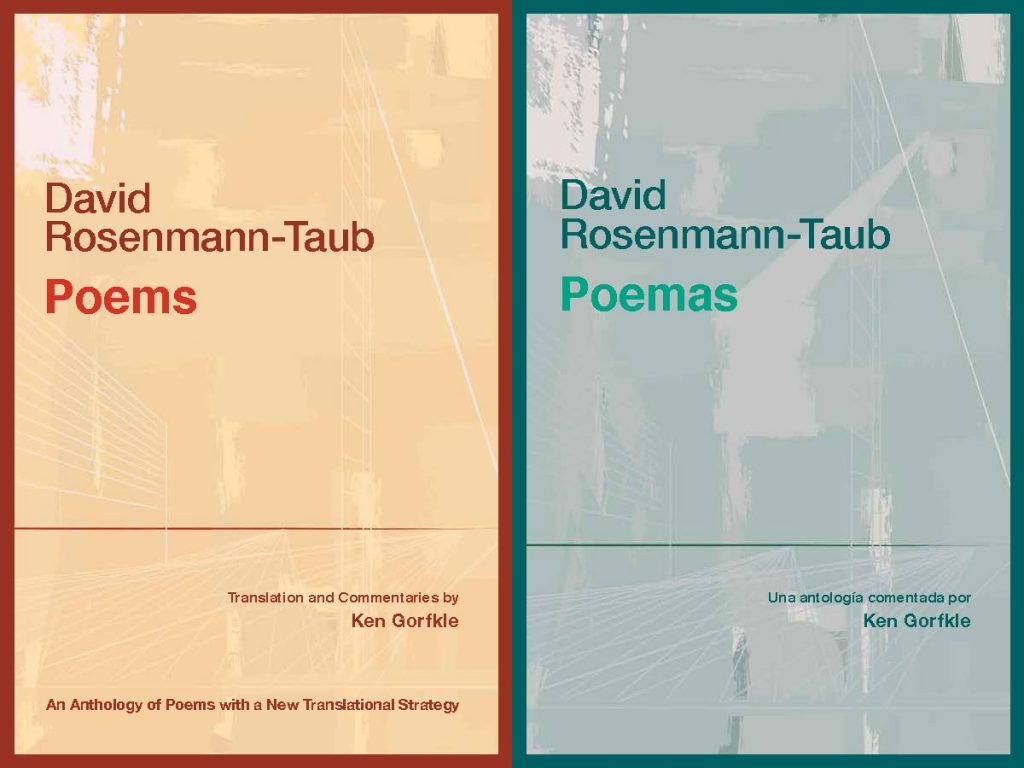 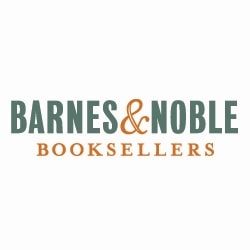 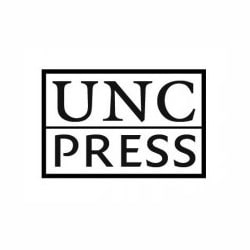 "[Gorfkle’s] glosses, syntheses, contain force and truth: they are incisive and coherent.  At times, they are impregnated with the lyric spirit of the original and incorporate poetic echoes and elements.  …David Rosenmann-Taub: Poems and Commentaries: A Commented Anthology constitutes…a valuable contribution to the study of the work of David Rosenmann-Taub and the proof of a deep and vivid reading, one that reveals a unique method of approaching a literature as demanding as that of the Chilean poet."

"A pioneering, insightful introduction to the work of a major world poet whose books deserve to be vastly better known."